Celebrated as one of the world’s most elegant men of his time, Givenchy championed a balance between classicism and casualness for his men’s ready-to-wear collection “Givenchy Gentleman”.

Hubert de Givenchy was drawn to the world of men’s fashion early on, starting with fragrance: in 1959 he launched his first men’s scents “Eau de Vetyver” and “Monsieur de Givenchy”.

Celebrated as one of the world’s most elegant men, it was only natural that the couturier launch, in 1969, his men’s ready-to-wear line “Givenchy Gentleman”, just one year after the introduction of his women’s ready-to-wear line “Givenchy Nouvelle Boutique”. The original boutique was located in the courtyard of his headquarters at 3 Avenue George V, that remained the company’s main offices to this day.

A reflection of Hubert de Givenchy’s temperament and personal history, the artistic direction is resolute and undeniable: the Givenchy man is above all a gentleman. His style is imbued with restraint and aristocratic distinction. The designer’s definition of masculine elegance champions a subtle mix of classicism and ease. “I intend to stay classic. My personal taste leans toward structured clothing: I like that rigor. But [structured] often slips into rigidity; I think it should be tempered by casualness — which can also tip into excess. You have to take the best from each style.” (L’Orient – Le Jour, 1982)

To round out his vision of men’s elegance and the “Givenchy Gentleman” style, the designer launched a perfume of the same name in 1975. It still exists today, alongside the Givenchy men’s ready-to-wear line. 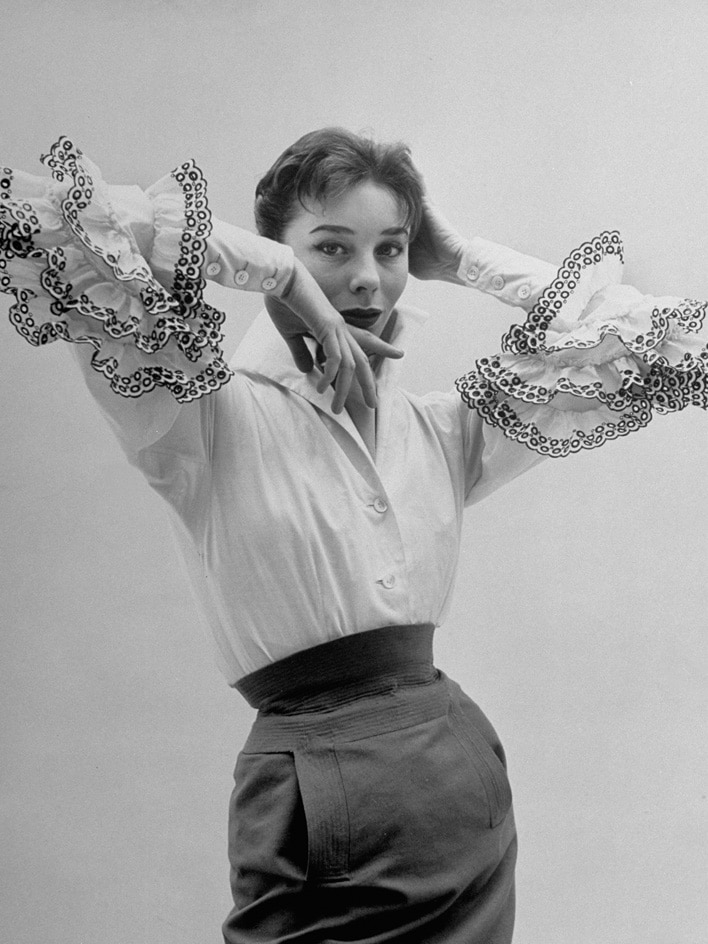 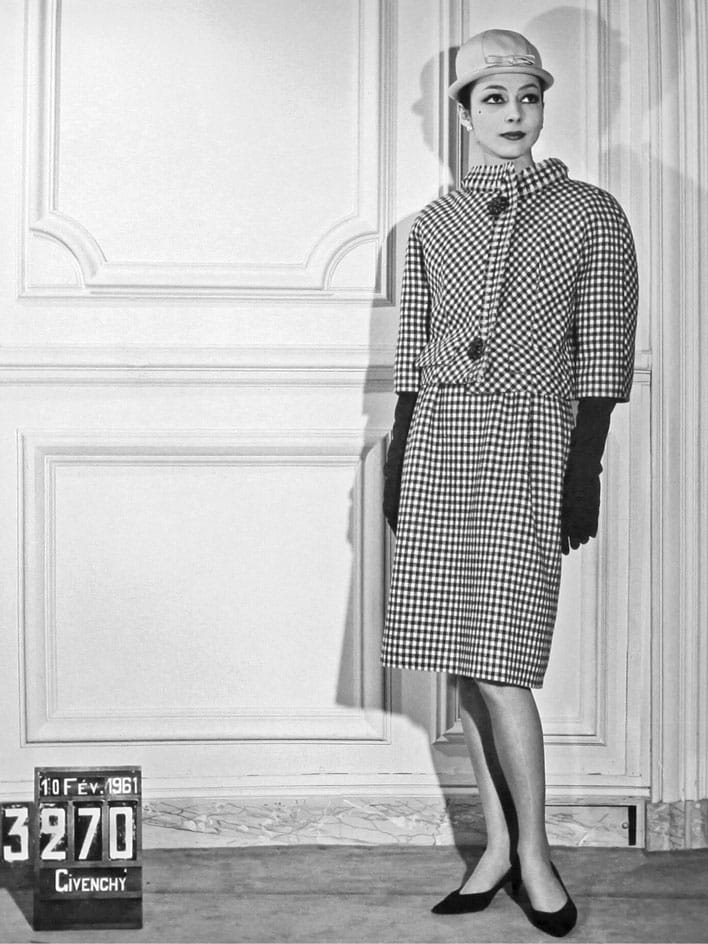 This will change the currency and stores offered.